It was a gathering of joy, people walking together in celebration of a common theme – hope!

The Sydney Easter Parade of 2015 held on April 6, brought together almost 3000 people participating in a procession that began at Hyde Park, continued along the main streets of Sydney’s CBD and concluded at Elizabeth St. This year’s parade had a very special message to the beleaguered city of Sydney that had experienced a frightening terror attack prior to Christmas 2014, which had taken the lives of two innocent hostages and the gunman. Other global terror attacks had further dampened its spirit, and despite New Year 2015, Sydney still had a long way to go in recovering. Easter is a celebration of the resurrection of Jesus Christ, a time of hope after despair, light after darkness. The theme of the Sydney Easter Parade was a message of hope, not just for its participants, but for the entire city of Sydney and its citizens, all Australians and the world!

Spreading this message of hope was important to us, because it was more than a theme; it was a courageous statement for Australians regardless of their faiths, ethnicities, denominations and cultures. We wanted to convey that we stand united under this one single bold message that is indicative of bravery and strength.The Easter Sunday Parade organising committee developed the theme and Delia Suteja and her team at Bubblefish began working on a branding strategy to promote the message. The objective was to reach a maximum number of people who would support the cause. Our message, promoted via the website, through T-shirts and post-its, endorsed a simple, yet effective statement: ‘Choose Hope, Sydney’, while asking the question “What do you hope for?” Our aim was to garner as much mileage as we could for this common goal, to deliver the message of hope without boundaries.The results of the campaign were encouraging, to say the least. We received a tremendous response from people across Sydney wanting to know more about the theme, and they were directed to our website. We received numerous selfies of people wearing the t-shirts, promoting the message via posting the caption across their personal social media spaces, on the Sydney Easter Parade website, writing encouraging messages on post-its and in general, displaying strong support for the initiative. The aim of the campaign was to show affinity with its theme of hope, and if people chose to join the parade, it would be a bonus. 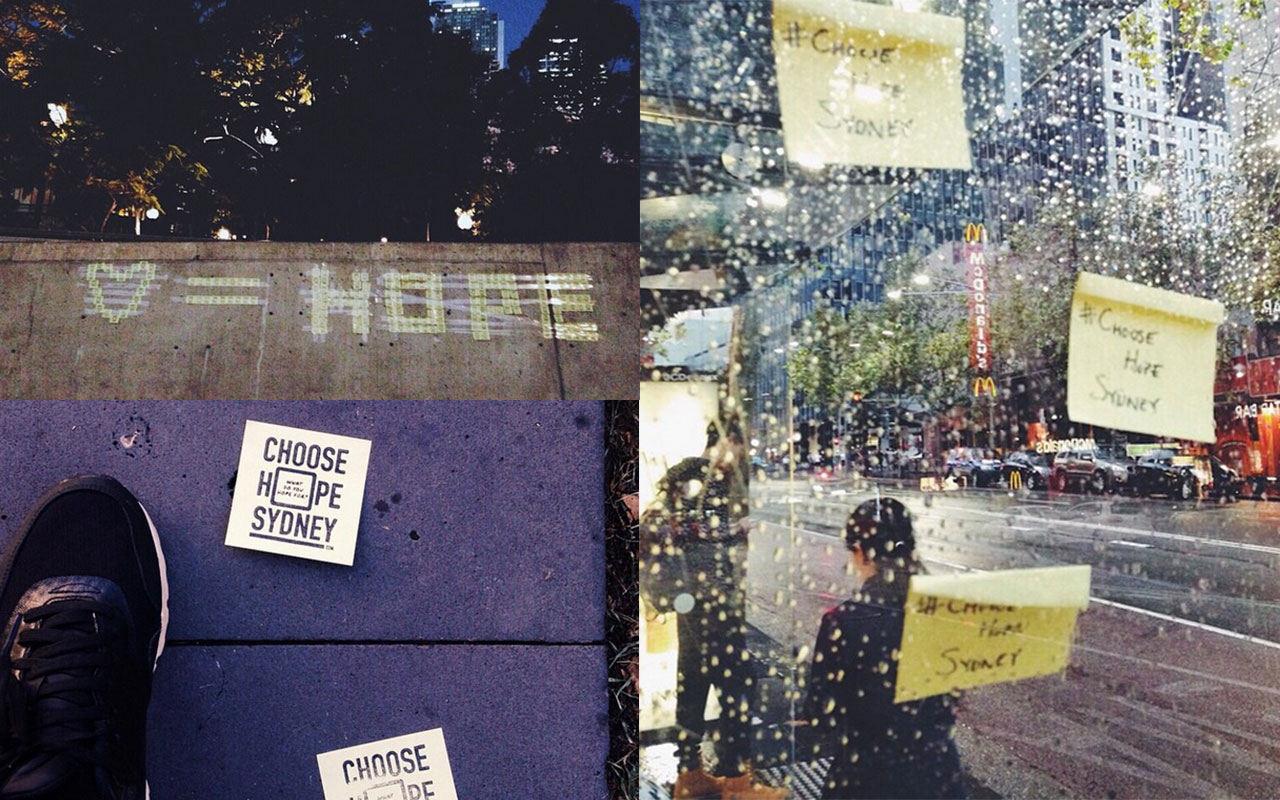 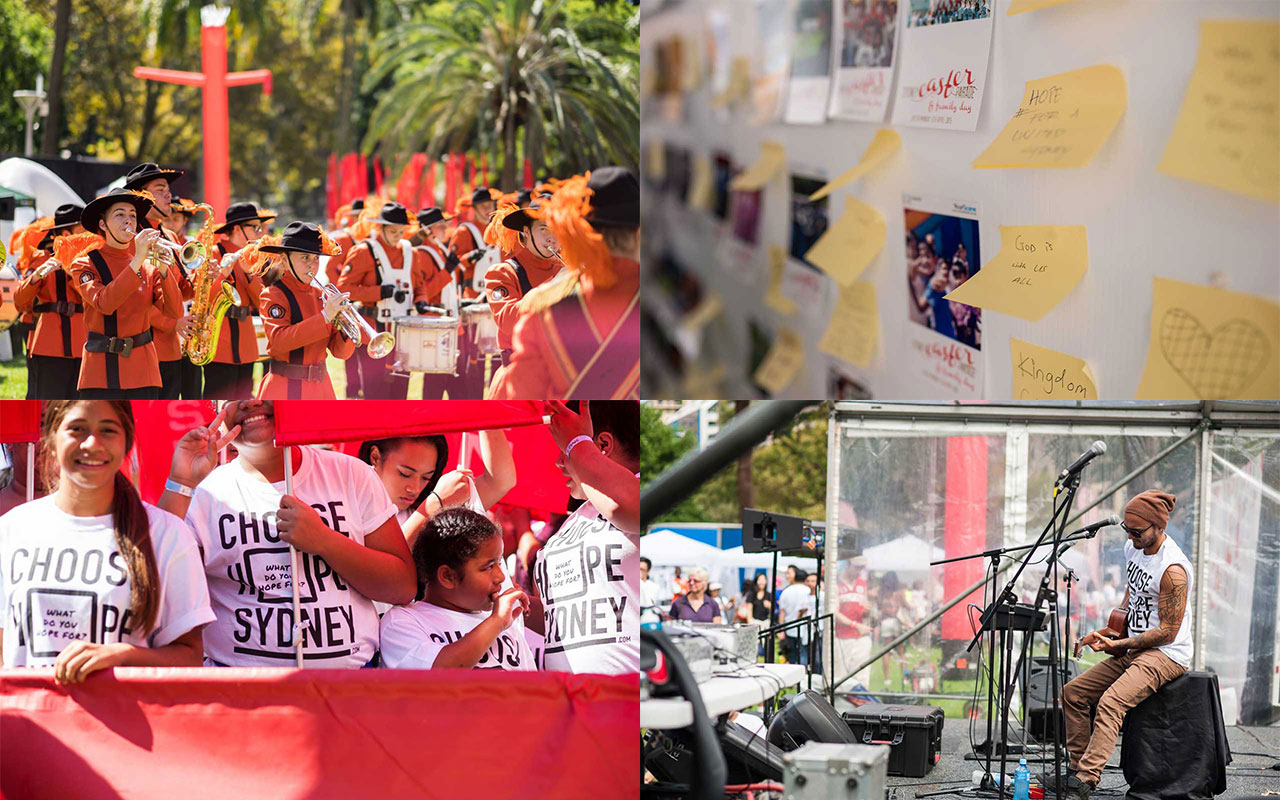 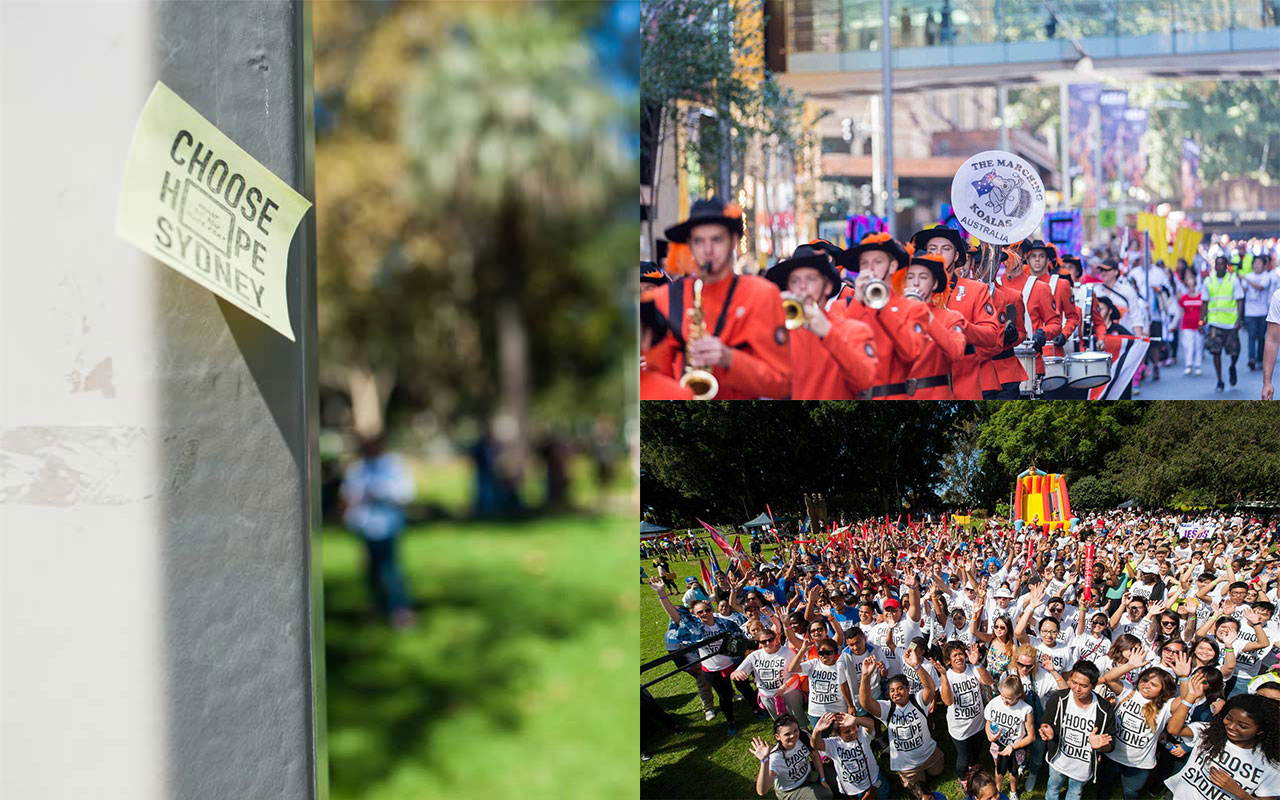 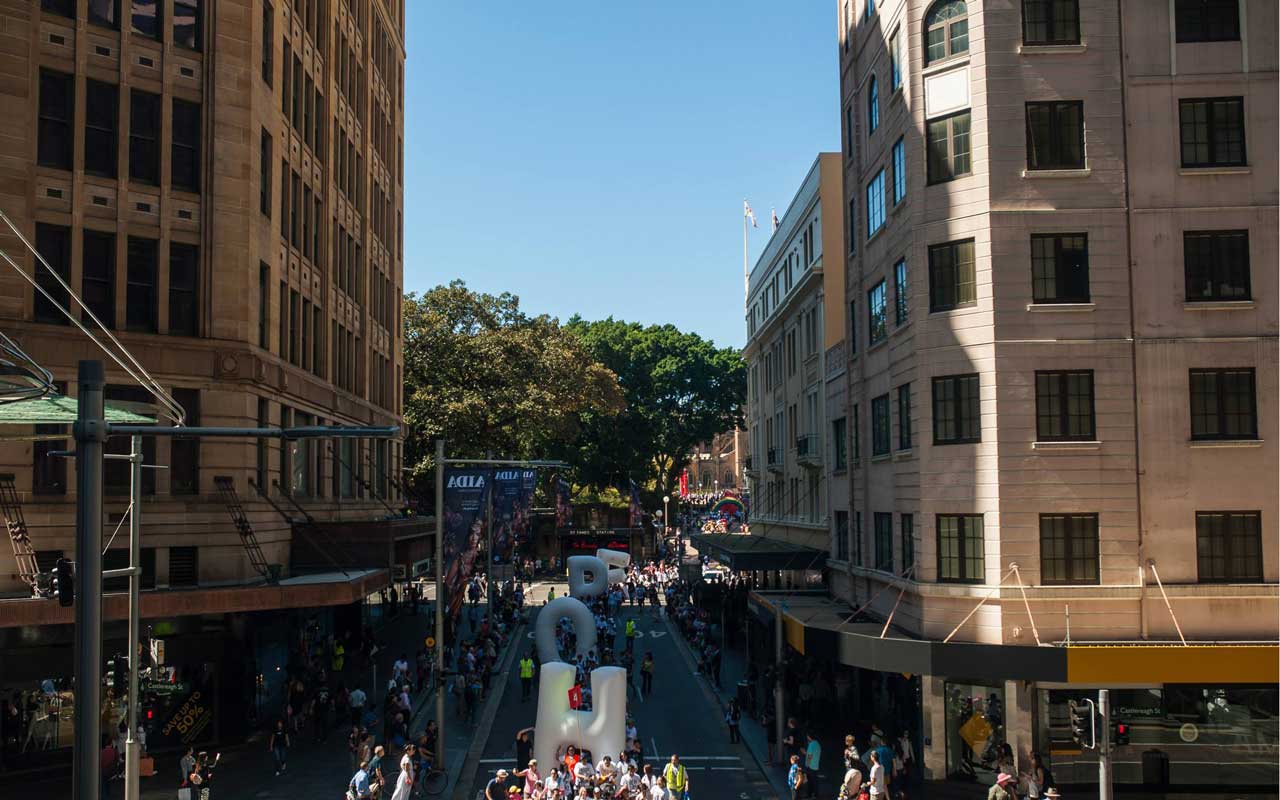